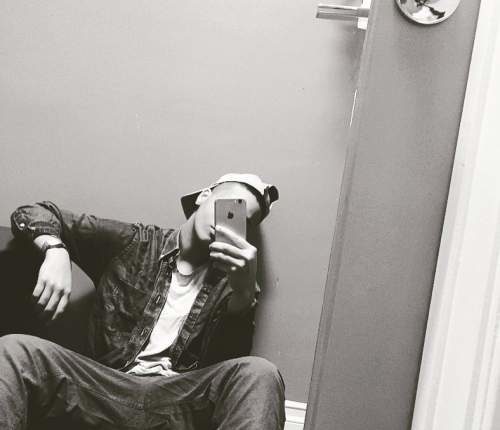 Impact of his music

Although no one has enough information about Shiloh Dynasty, his music is so popular that there is a YouTube which runs 24×7 playing only Shiloh’s music and it has whopping 100000 likes. You can open it at any time, and you will find no less than 500 listeners on it. You can see numerous comments under the stream from fans discussing music, sharing tracks and saying good things about Shiloh’s music.

Shiloh is quite inactive on social media, but still, the fan following on his different social media handles is increasing at a rapid pace. There has been no activity on Shiloh’s Instagram account for a year, but still, it gains more than 10000 new followers each week. After the release of XXX’s Album, it has gained more than 300000 followers which is a clear sign of his success and popularity.

Shiloh Dynasty came into the limelight in the year 2014 when he began to upload short clips on Vine. In these videos, a blurry face of Shiloh was seen, and people watched the videos on loop, making them attain millions of views. His clips got highly popular, and music producers started using them to create tracks and mentioning the name of Shiloh in the artists. In the year 2015, Shiloh stopped creating videos and disappeared.

In 2017, three tracks in the album ‘17’ included the music from the Shiloh’s upload on Vine. It took the fan following and fame of Shiloh to the next level and made him a start with no identity. One of the three tracks in the Album ranked 19 on the Billboard Hot 100 and was a huge success. Several artists used Shiloh’s tracks and sampled them. Despite his music getting so popular, no one heard from Shiloh, and he is still an unknown but exceptional talented underground artist.

There is a playlist on Spotify named; ‘Shiloh Dynasty’ and it has all the sampled songs of Shiloh. It has more than 300 songs and has gained more than 40000 followers in mere six months.