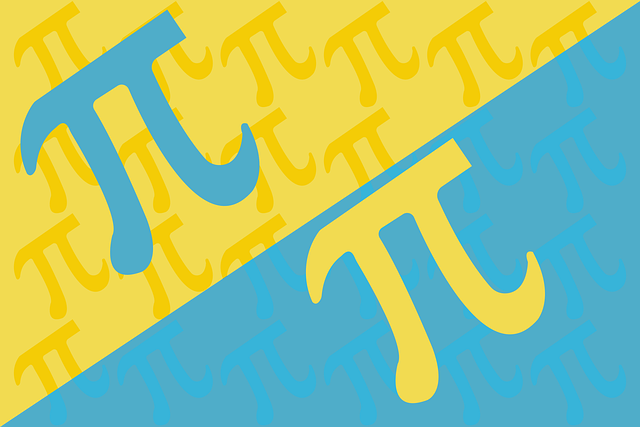 How to Find the Area of an Equilateral Triangle and Right Triangle?

Any polygon that is closed and has three angles, three vertices, and three edges is known as a triangle. There are different types of triangles that are based on classification. If a triangle has one angle equal to 90 degrees or a right angle, it is called a right-angled triangle. The longest side of such a triangle is the hypotenuse, and it lies opposite to the right angle. As the largest angle of a right triangle is 90 degrees, the hypotenuse becomes the longest side. The other two sides that form the right angle are called base and perpendicular. The area of right triangle can be easily calculated by different methods.

Area of a Right Triangle

The area is defined as the region or the space that is enclosed within the three sides of a triangle. The different techniques used to calculate the area of a right triangle are given below.

This is the generalized formula that is used to find the area of a triangle. We are required to know the length of all three sides to apply this formula. If we have a right triangle MAC with side lengths given by m, a, and c, we first find the semi perimeter before determining the area. The formula is given as follows:

However, as a right triangle has special properties hence, the area can be determined even if we know only two sides of the triangle. For this, we need to know about the Pythagoras theorem.

This can only be applied to right triangles. It states that the square of the length hypotenuse is equal to the sum of squares of the base and perpendicular. This is a fundamental theorem as it is not only used to calculate the length of the third side but is also used as a basis for trigonometry. The Pythagorean formula is given as

Now let us suppose that we know the measurement of only the base and perpendicular. We can use this theorem to determine the length of the hypotenuse. We have the measurements of all three sides and can use Heron’s formula to calculate the area of the right triangle.

By making a few modifications by applying the properties of right triangles, we can manipulate Heron’s formula to give the height base formula. As one side of the triangle forms the height, we can apply the following formula:

Area of an Equilateral Triangle

As all sides are equal hence, this formula can be changed to a simpler form to get the area. It is given by

where a is the length of the side.

We can determine the height by the properties of equilateral triangles. Thus, the above formula can be written as

The best way to learn more about triangles is by joining an educational platform such as Cuemath. At Cuemath, the certified experts strive to instill mathematical knowledge within students so that they can master the subject in no time.

How to Find the Area of an Equilateral Triangle and Right Triangle?

Tips on getting the best GRE vocabulary for your test

Preparing for GRE: know how to score well